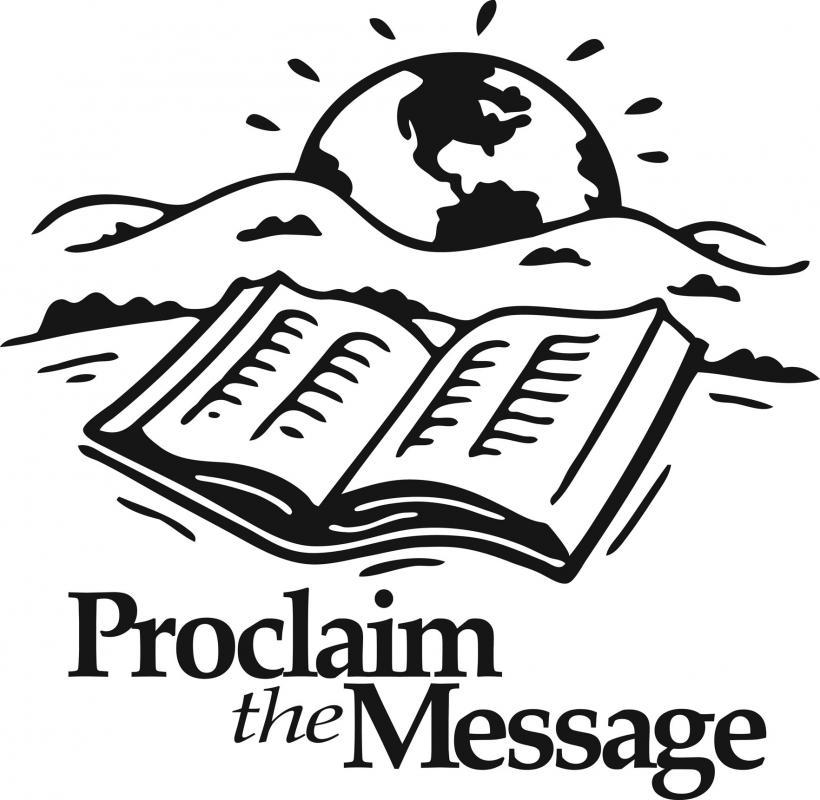 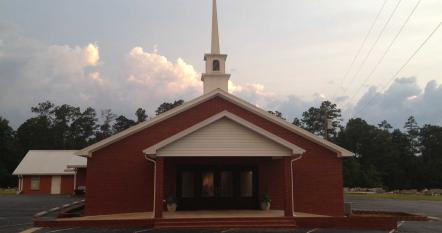 Home » Resurrection
Back...
Back to Salvation...
Nested Files
· The Cross

Why is the RESURRECTION of Jesus so important?

The RESURRECTION of Jesus from the dead is the central fact of Christian history. On it, the Church is built; without it, there would be no Christian Church today. Jesus' RESURRECTION is unique. Other religions have strong ethical systems, concepts about paradise and afterlife, and various holy scriptures. Only Christianity has a God who became human, literally died for his people, and was raised again in power and glory to rule His Church forever.

Christians can look very different from one another, and they can hold widely varying believes about politics, lifestyle, and even theology. But one central belief unites and inspires all true Christians—Jesus Christ rose from the dead! (For more on the importance of the RESURRECTION, see I Corinthians 15:12-58)